Given Eric Kuster’s ability to tap into the mood of the moment, few will be surprised to learn that he began his career in fashion. Similarly, his
love of texture – and particularly of contrasting materials – is wholly understandable given his foray into the world of textile design: he was once
creative and commercial director of a Dutch textile company. Fuse these two skills together and you’ve got the ideal foundation on which to build
a world-wide reputation for interior design. Put simply, Kuster is a genius at coming up with that elusive ‘wow’ factor within both domestic and
commercial spaces. This gift has been recognised in counties from Dubai to Russia, Spain to Egypt and in projects as diverse as Amsterdam’s
exclusive Jimmy Woo club, to the Barcelona Football Club Stadium, the ‘Camp Nou’, as well as in cosmopolitan homes throughout the globe.

We regret this book is no longer available 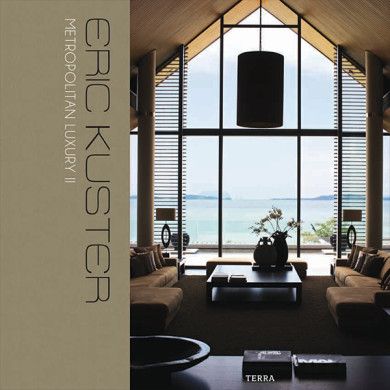 Check out SHADES by Eric Kuster